News Student Scheduling: Out of the Classroom and Into the Great Outdoors 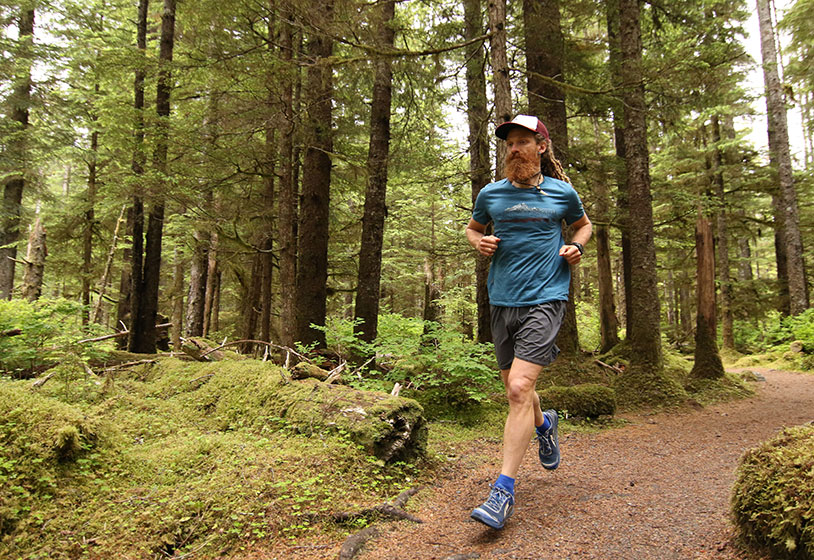 Ian Ramsey is the founder/director of the Kauffmann Program for Environmental Writing and Wilderness Exploration, and Chair of Visual and Performing Arts at North Yarmouth Academy. A native of Maine and long-time faculty member at NYA, Ian holds an MFA in creative writing from the Rainier Writing Workshop and has published poems and essays in a variety of national publications. A licensed Maine Guide and aspirant BCU Five Star Sea Kayak Leader, he has led backcountry trips in Alaska, New England, and throughout the American West. He has also taken students to Vietnam, Thailand, Japan, China, Costa Rica, and Ireland. Ian is the creator of  NYA’s Diploma with Distinction in Music: Performance, Entrepreneurship, and Community, and a co-founder of the Maine Acoustic Festival. In 2014, Ian was awarded North Yarmouth Academy’s Howard Small Chair for Excellence in Teaching, and in 2016 he was announced as a national quarterfinalist for the Grammy Music Educator of the Year.

It’s early evening in late fall, five miles up a trail in New Hampshire’s White Mountains. It has already been dark for over an hour. Light snowflakes blink across the beams of headlamps and boots steadily climb a ridge.

I’m hiking with a group of high school students into one of the Appalachian Mountain Club’s backcountry huts. By this point in the hike, a few kids are getting sore hips and knees, a few are a little apprehensive about hiking in the dark, and the ambitious kids are starting to surge ahead of the rest of the group, despite my admonitions to stay together.

But we make it.

In an hour we’ll arrive at a remote hut and cook Thanksgiving dinner with camping stoves: freeze-dried mashed potatoes, dried cranberries, canned turkey. Cell phones don’t work here, so everyone will talk and joke with each other, free from the daily wash of digital distraction.

By 9:00, we’ll all be bundled up in our sleeping bags for a cozy night’s sleep. Tomorrow we’ll rise early to half a foot of fresh powder and bluebird skies and hike up the ridge. We’ll drive home tomorrow afternoon with stories and jokes and shared experiences, a newly formed tribe that includes members of every grade and social group in the school. We’ll feel a little more wild, a little more peaceful, a little more connected to the earth and each other.

In a world where we are increasingly distracted by technology, where climate change is increasingly evident, where species are going extinct, and social structures are dissolving, I’ve come to believe in the importance of getting young people into the natural world and wilderness so that they’ll develop a relationship and appreciation for other species, for places both local and faraway.

I believe that if students learn to care about their homeplace in Maine, that they’ll take care of it and lead more meaningful lives. NYA’s Kauffmann Program offers students-both at NYA and beyond-these kinds of opportunities, as local as NYA’s campus and as far away as backcountry Alaska.

Through environmental writing, they learn to wrestle with the kind of complex ideas and emotions that our relationship with nature brings up. On the climbing wall, they learn to push through fears and problem-solve. Sea-kayaking, they learn about the world-class ocean just a literal stone’s throw from our campus.

And for today, by hiking, by staying together, by sharing experiences in this wild place, they’ll create stories that they’ll carry throughout their lives.