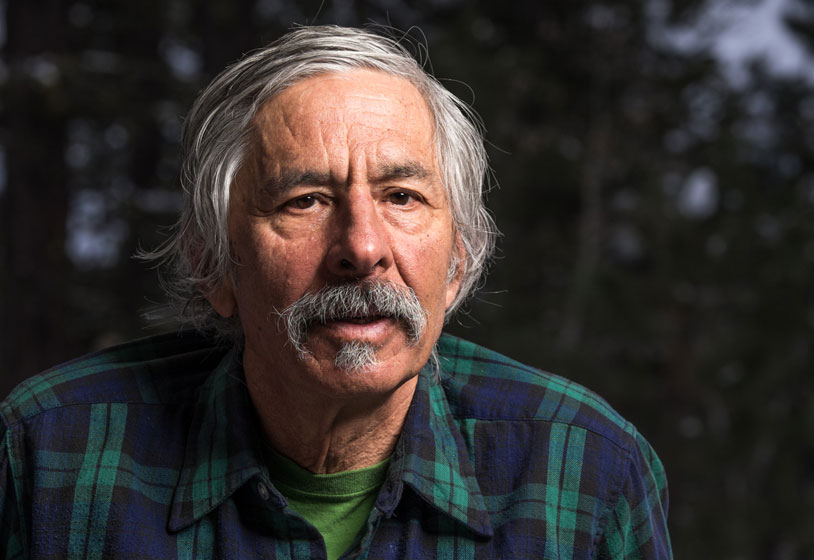 Author and expeditioner Jon Turk will speak at North Yarmouth Academy (NYA) on Wednesday, November 16 at 6:30 p.m. in Higgins Hall (168 Main Street, Yarmouth). Turk is the first annual Kauffmann Program in Environmental Writing and Wilderness Exploration lecturer. This event is free and open to the public. Turk will be on campus earlier that day speaking to the Upper and Middle School students about his writing, adventures, and connecting with the outdoors. This presentation will be held in the NYA Gymnasium at 10:00 a.m. and is also open to the public. His latest book, Crocodiles and Ice: A Journey Into Deep Wild, released in September, follows Jon into a “Consciousness Revolution based on a deep, reciprocal communication with the Earth.” The book highlights his explorations, focusing on his 104-day, 1,485 mile Arctic trek circumnavigating Ellesmere Island, the tenth largest island on earth. The journey was named one of “The Top Ten Expeditions of the Year” by National Geographic and “Expedition of the Year” by Canoe and Kayak Magazine. 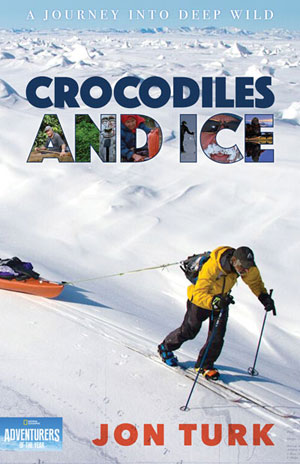 Turk earned his PH.D in organic chemistry from the University of Colorado in 1971. He never worked a day as a chemist. Instead, in the year of his graduation and to honor the first Earth Day, Turk co-authored the first environmental science textbook in the United States. This book gave rise to the development of environmental science curricula in North America.

Pulled by an internal calling of the “Deep Wild” and adventure, Turk gave up academia for exploration of earth and self. He spent two years kayaking around the North Pacific rim, kayaked around Cape Horn, mountain biked the Gobi desert, made first climbing ascents in the Baffin Islands, and first ski descents in the Tien Shan Mountains in Kyrgyzia.

“In all the glory and tragedy, the focus and the synchronicity, the serenity and the madness,” explained Turk, “my life has become a journey seeking sanity within this oil-soaked, internet-crazed, consumer-oriented modern world. This journey is reflected in my relationship with my family, as well as writing, public speaking, and expeditions.”