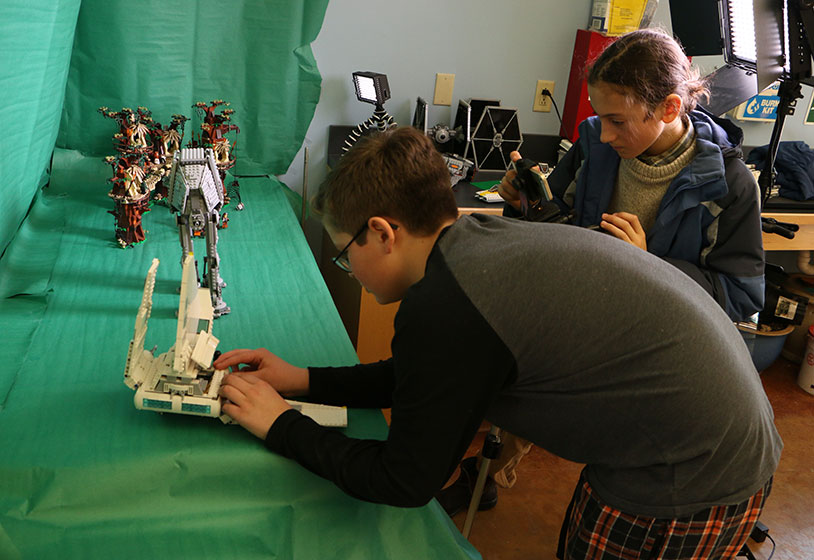 And the winners are….

The judges’ comments include:

According to the judges: 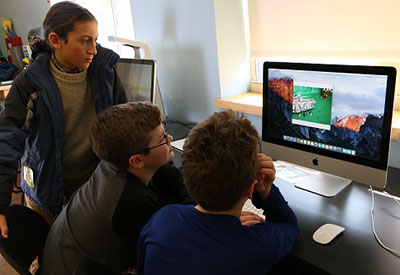 Congratulations to all the filmmakers, their casts, and crews.  Thank you for making the first ever NYA Spring Student Short Film Competition as entertaining as it was memorable. If you missed any of the entries or want to watch them many more times over you will find all submissions here:  https://www.nya.org/spring-student-short-film-competition/

NYA’s Innovation Lab sponsored the competition, open to all middle and upper school students. Students were encouraged to utilize the audio/visual equipment and software, computers, and any other resources in the lab. There was just one “must.”  Each entry was required to use green screen technology to some degree. “It was exciting to see the Innovation Lab abuzz with activity as the film groups moved through the steps of planning, filming, recording audio, and editing.  With so many young filmmakers participating, I am looking forward to a great competition next year as well!” said Dave Gagne, NYA Technology Coordinator .

Workshops with visiting industry professionals were held earlier in the spring to train the filmmakers to become proficient in the production process.

All final films passed before a panel of judges who looked for four specific criteria.

Lastly, points were awarded for Fan Votes based on the number of “likes” after being posted online for two weeks.