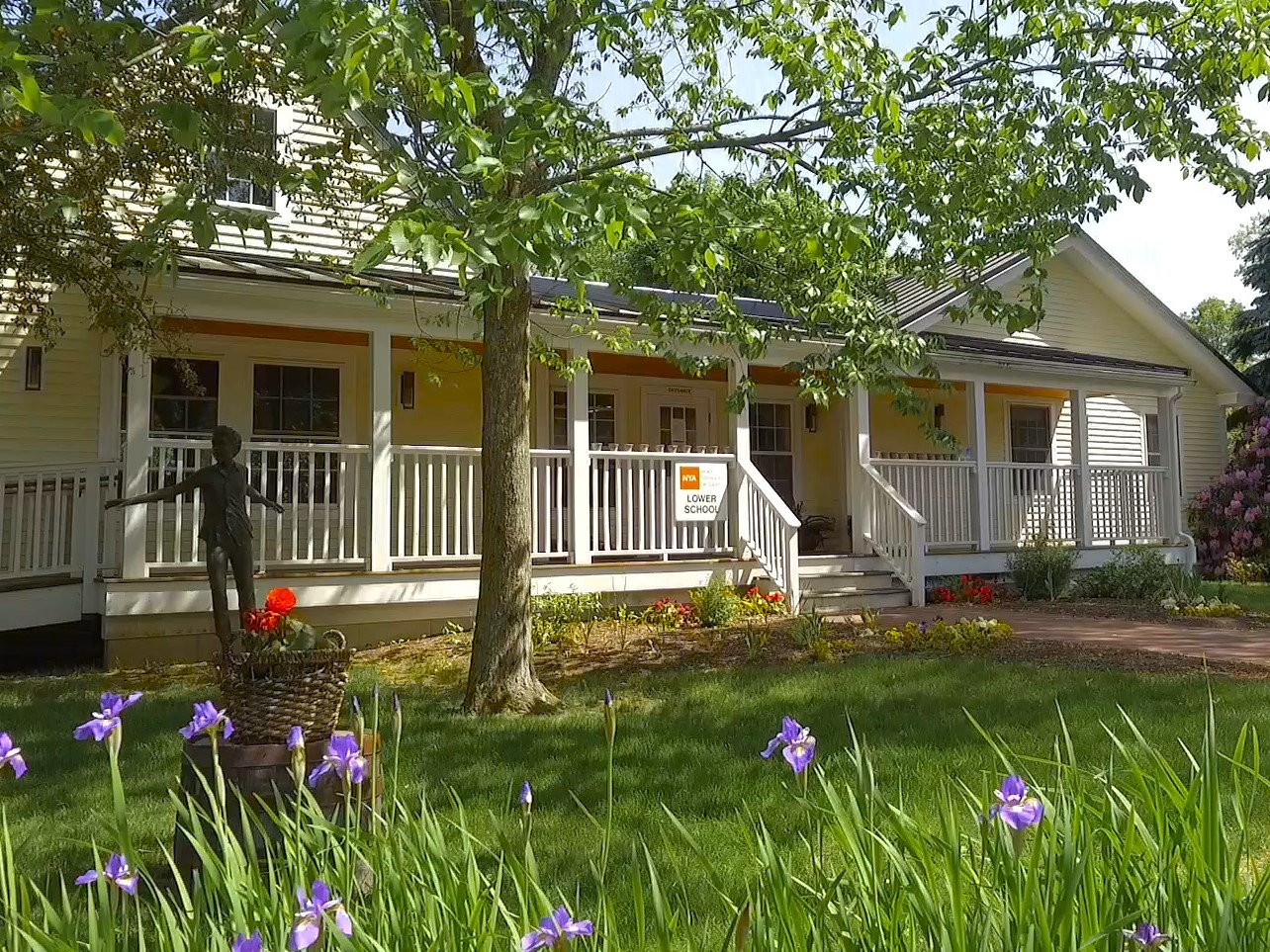 The North Yarmouth Academy (NYA) community will gather to recognize Lincoln Merrill, Jr. ’75 and Kim Merrill P’04, P’06 of North Yarmouth for their generosity and service to the Academy during a ceremony to name the Merrill Lower School Building in their honor. The NYA Lower School opened in 2013, and the building that houses Pre-K to grade 4 will be named for the Merrills on Friday, September 28, 2018 at 3:00 p.m. All are welcome to attend. 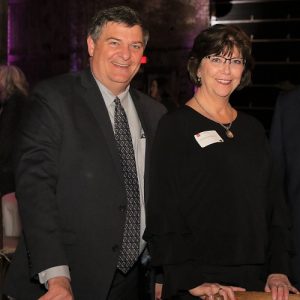 Lincoln “Linc” Merrill received a scholarship to attend NYA and graduated first in his class in 1975. He attended Bowdoin College and went on to earn a Bachelor of Science degree in Business from the University of Southern Maine in 1979. He is currently the President and CEO of Patriot Insurance Company in Yarmouth. During his time as an NYA student, Linc participated in athletics, earned the Arthur B. Fels Award for the highest academic average in all classes, and won the Frederick H. Dole Award for outstanding achievement in history. He also represented NYA on the television show, High School Quiz.

As an alumnus, Linc remains committed to NYA, serving as a trustee from 1996 to present, including a term as the Board President (2007-09). When it came time for his children to select a school, two of his daughters, Tara ’04 and Chelsey ’06 chose NYA where they excelled in athletics and embraced the sense of community that is the core of the Academy. They were both involved in numerous school activities and returned to coach after graduation. It was also during this time that Kim became heavily involved as a parent volunteer with NYA, working as a class parent, auction volunteer, and booster for athletics.

The naming of the Lower School recognizes the Merrills’ incredible service to the Academy and their financial generosity, including their most recent commitment of $250,000 to NYA through a planned gift and pledge of over $100,000 to the Learning Commons project. This planned gift and pledge brings their lifetime support to nearly $750,000 and includes over $150,000 in gifts to the Scott K. Merrill Memorial Scholarship Fund, which the Merrill family established in 2011 to honor Linc’s late brother.

“It is only fitting that we recognize the Merrills’ lifetime of commitments to NYA with this naming,” said Head of School Ben Jackson. “Linc and Kim’s generosity and devotion to their community, in particular to the transformative power of education in the lives of young people, is a legacy worth honoring here on our campus.”

NYA’s Lower School, for toddlers to children in grade 4, provides a nurturing atmosphere with dedicated teachers who encourage independence, social and emotional learning, and academic growth, while promoting a sense of community. NYA’s teachers work to ensure students are able to thrive at every level and prosper as learners and innovators beginning at the early stages of their lives.