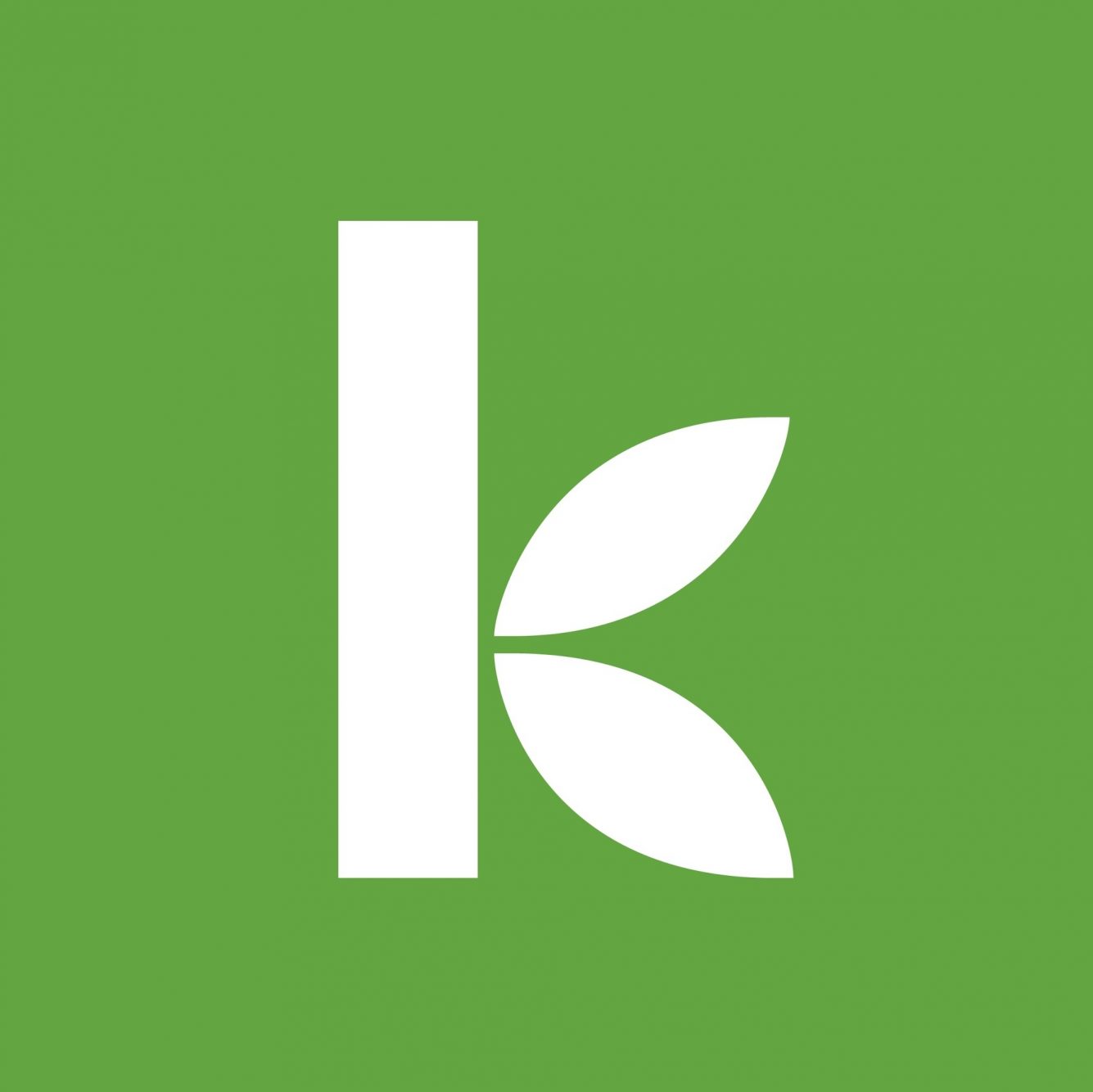 Since its inception ten years ago by NYA History Department Chair Peter Sillin, the NYA Kiva Club has loaned and re-loaned more than $115,000 to over sixty countries. The NYA Kiva Team ranks eleventh in the world in the Schools category on Kiva’s website with more than 5,000 loans totaling over $132,000. 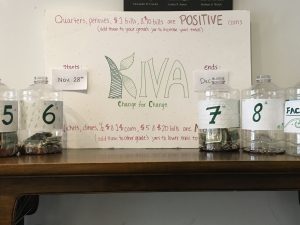 In 2008, Sillin read an article in The New York Times about the microfinance website kiva.org. He thought it would be a good way to expose students to everyday life in different parts of the world, teach how and why entrepreneurs use financing to capitalize their businesses, and help build the habit and culture of philanthropy. “Since the loans were very small, it seemed manageable to start and see where it went,” said Sillin. Each year the Kiva Club holds a few fundraisers on campus to raise money to loan out $25 at a time. As the loans are repaid, the money is loaned out again. So far, the club has a 98% repayment rate, so the flow has continued to build.

Over time, Kiva Club members opened individual accounts of their own and were joined by NYA teachers and other NYA community members to form the NYA Kiva Team. A team on the Kiva site allows affiliated people to control their own loan portfolios but to have their lending count toward the team totals.

For more information or to get involved with Kiva microloans, contact Peter Sillin or visit the NYA Kiva Team page.