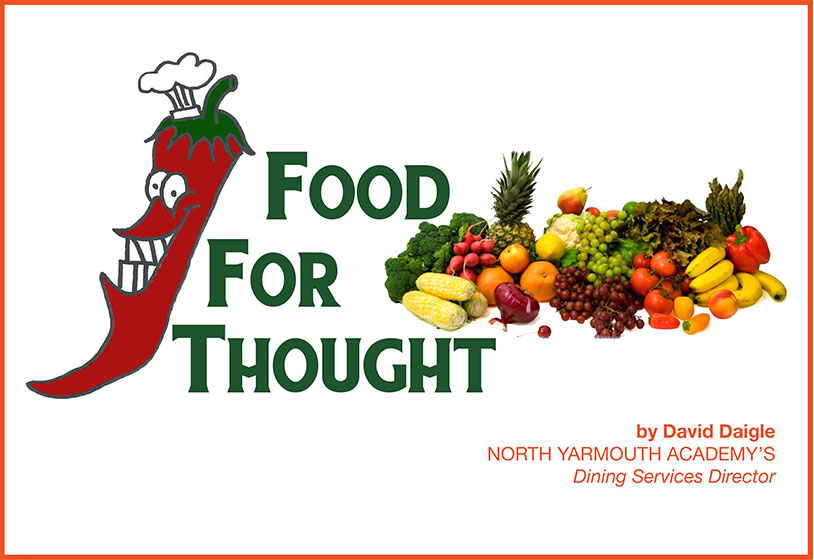 I thought you might want to know about some of the things we have been doing in the NYA kitchen for quite some time:

Thanks and we always look forward to hearing from you!