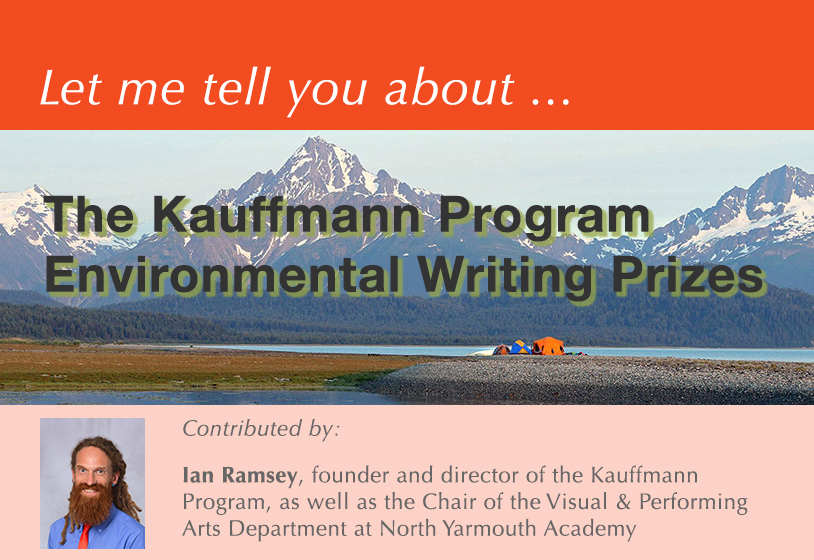 “I only went out for a walk and finally concluded to stay out till sundown, for going out, I found, was really going in.” –John Muir

It’s the end of the school day.  Outside, students run around in lacrosse gear and walk across campus with their book bags.  Inside, I’m busy grading papers and finishing paperwork. It’s hard to believe that, at this time last week, during NYA’s March break, I was on a horse, fourteen thousand feet high in the Colombian Andes, riding through rainy, windblown Paramo grasslands.  I was traveling with a team of researchers to check on remote field sites where sensors were measuring sap flow in Espeletia trees in order to measure drought and climate change.  We cantered our horses up steep ridges and across churning rivers just a few kilometers from a glacier – a glacier that will be gone in 10-15 years.  Across the valley, a gravel-filled esker stood where a glacier melted away just a few years ago.  Last year this ecosystem – which is often compared to the wet highlands of Scotland – caught on fire during an unheard-of dry spell.  Things are changing.  We have to do something.

NYA’s Kauffmann Program for Environmental Writing and Wilderness Exploration was born out of that desire to do something – to inspire students to think and feel about the environment, to learn the kinds of lessons that only wilderness can teach, to engage in the complexity of science and wildness, and to develop character and grit and vision by coming in contact with something bigger than oneself.  Named for former NYA Trustee John Kauffmann (a career environmentalist, author and planner with the National Park Service), the program seeks to use writing to get students to wrestle with the complex ideas and feelings that the environment inspires, and also seeks to get students out into wild places for the kind of unforgettable experiences that build wonder and character and grit.  The Kauffmann Program also aspires to create community-wide conversations about these issues through a speaker series, a film series and community service projects.

On March 23 at 7PM in the Middle School Community Room, we’re so excited to award our first-ever Kauffmann Prizes in Environmental Writing.  The Kauffmann prizes, which are open to all Maine high school students, are given for short pieces of non-fiction environmental writing.  We’re so excited to award four prizes to four students from four different towns and different counties across the state of Maine.  We hope that the Kauffmann Prize Contest inspires students from across Maine to think and feel more deeply about the environment and their place in it.  At the Prize Ceremony on March 23, the students will read their essays and receive their prizes – a first step toward building a statewide conversation about connecting the arts and the environment.  It’s going to be a great night.

Additionally, this summer, we’ll be hosting the first-ever Kauffmann Environmental Writing Seminar, which will be free of charge and open to all Maine High School students by application.  The two-day seminar will include a writing workshop, a viewing of Jon Turk’s 2017 Kauffmann Lecture, and an overnight sea kayak trip to an island in Casco Bay.

As an educator, I think so much about what we should be teaching our students and what kind of people we want them to be.   Even if I don’t know entirely what to do about those melting glaciers in Colombia, or the rising seas in Casco Bay, I want to make sure that the next generation has the tools to deal with those problems.  I hope that the Kauffmann Program is a good step in that direction.