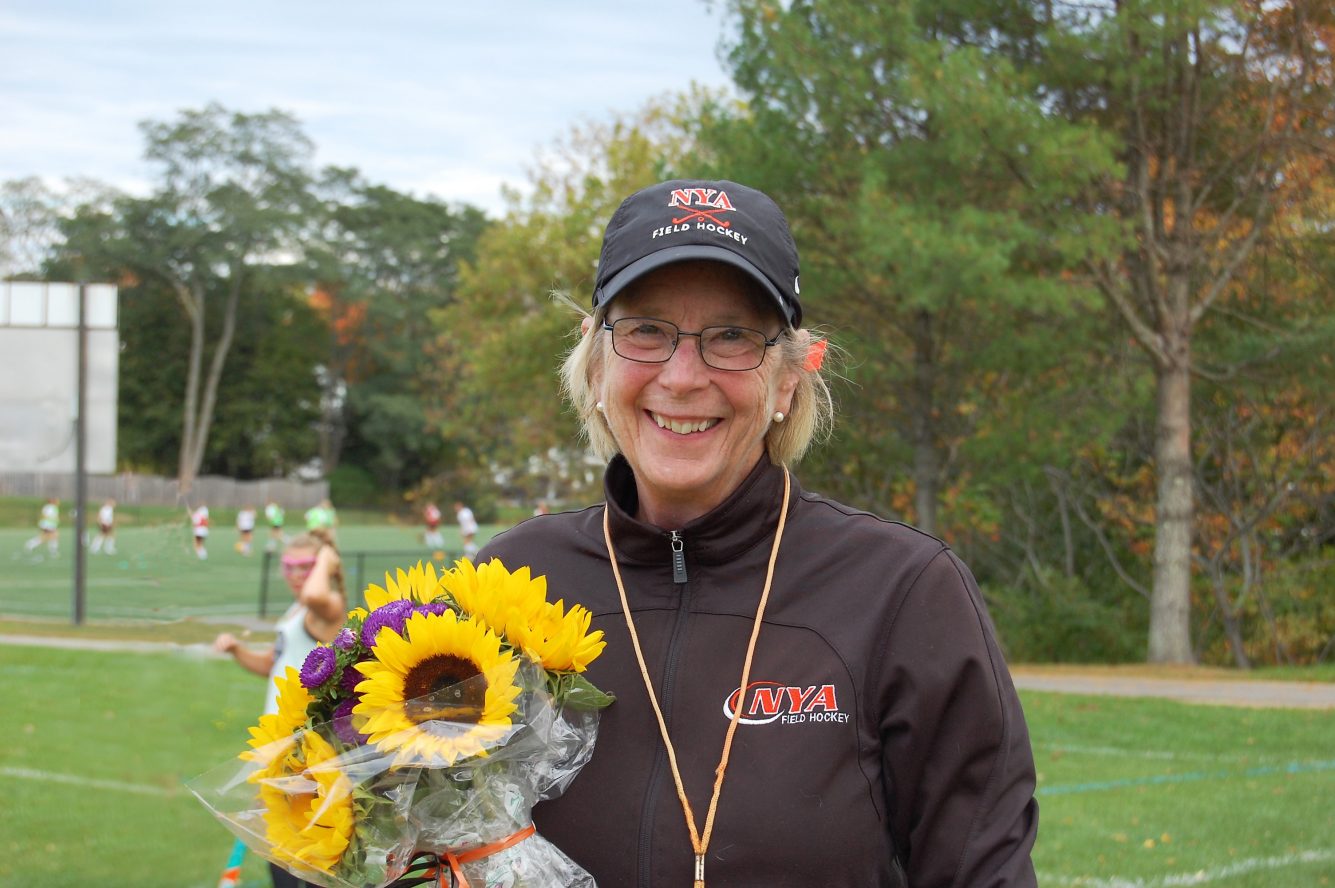 North Yarmouth Academy (NYA) could not be happier to welcome back Head Coach Julia Sterling to the NYA Girls Lacrosse program. Coach Sterling, a member of NYA’s Edgar F. White ’38 Athletic Hall of Fame,led the NYA varsity girls lacrosse team from 2008 – 2011. In those four years, she elevated the program and brought the 2010 Panthers to their first state championship title. Sterling outlines her blueprint to success, “my philosophy and goal as a coach is to prepare each player to work as a team, respect one another, be safe and healthy and walk off of the field with self-esteem and a positive attitude.”

Coach Sterling’s lacrosse coaching career began in 1993 when she created and directed The Downeast Lacrosse Camps for Boys & Girls. She held this post until 2012. In 1998, she started the lacrosse program at Yarmouth High School.

“We are humbled to welcome Coach Sterling back to the sidelines this spring,” said NYA Athletic Director Kelsy Ross. “Her dedication to girls’ sports in Maine and, more specifically NYA, is rivaled by few. We know that she will hit the ground running, and make sure that the team is ready to compete, learn, and have fun once they are able to begin this spring.”