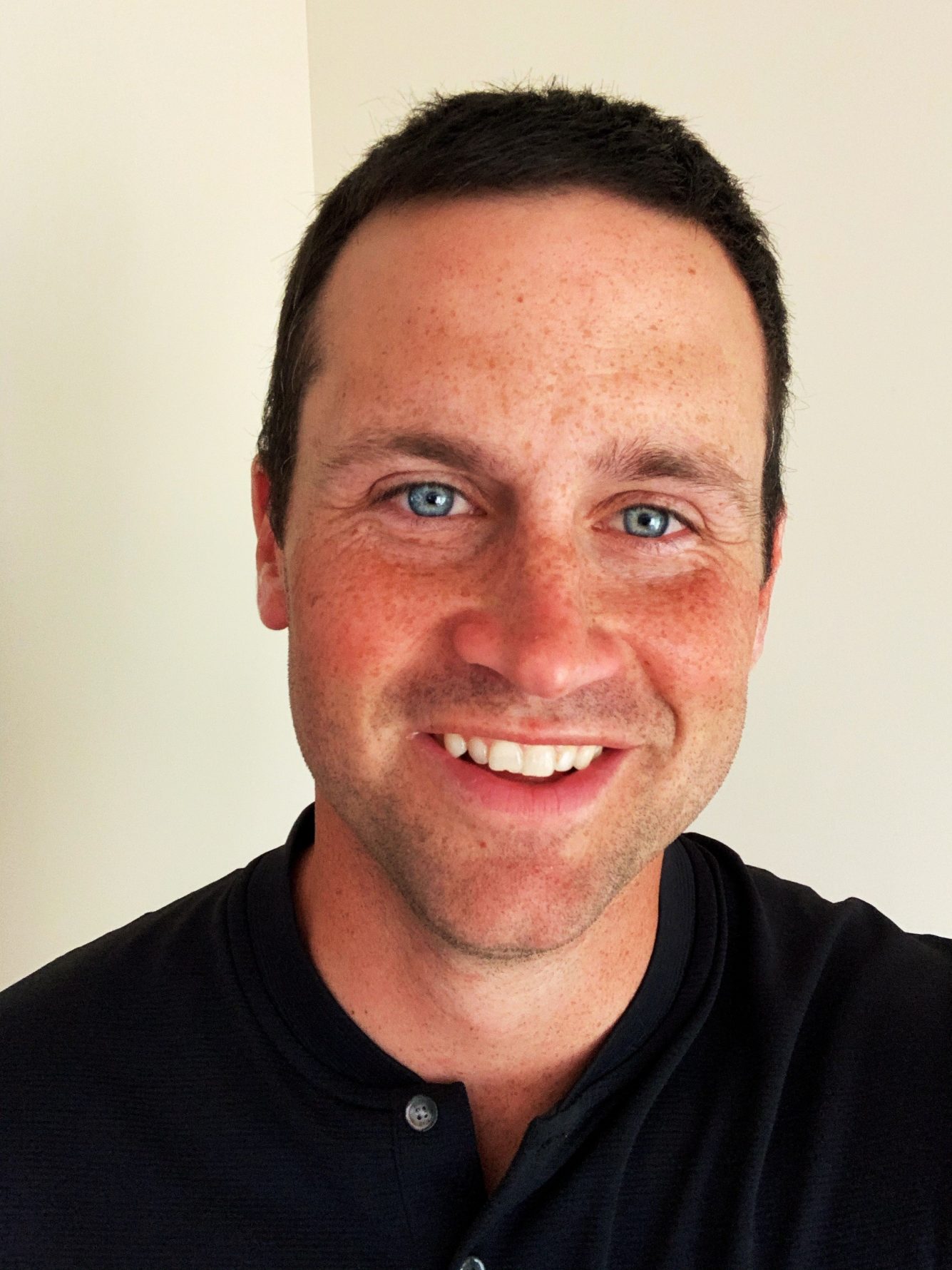 North Yarmouth Academy (NYA) is pleased to announce the appointment of Matthew Williams as the Boys Varsity Soccer Coach. Williams comes to the Academy after a year with the Cheverus Stags program as the boys soccer assistant coach. Prior to that he was an assistant coach with both Bates College men’s and women’s soccer teams, primarily focusing on goaltending activities.

Williams was a goaltender who started for three years (2008-2010) with the University of Cincinnati NCAA DI Men’s soccer program. He set the school record for lowest goals against average and was selected to the 2010 Third Team All Big East team. Such accolades opened the doors for a professional career in the USLPro from 2012-2014.

Williams has also held coaching posts with Colby College, Wright State, and the University of Cincinnati. 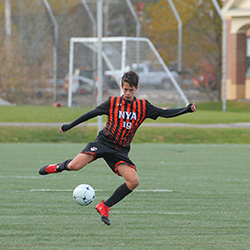 “I couldn’t be more thrilled to accept the head coaching position for boys varsity soccer at NYA,” said Williams. “Its history of producing fantastic human beings and gold ball worthy athletes was a major factor in wanting to apply for the position. I’m looking forward to meeting the boys and accomplishing our goals as a team, which will yield successes both off and on the field.”

NYA Athletic director Kelsy Ross added, “Welcoming Coach Williams as our NYA Boys Varsity Head Coach was a no-brainer. He has a wide range of playing and coaching experiences within youth, high school, collegiate, and professional soccer. His overall focus on developing good citizens, alongside this soccer background, is a great fit for our community. I have every confidence that Coach Williams will keep our boys soccer program positioned for success on and off the field. We can’t wait to see him and his family decked out in NYA Panther black and orange!”