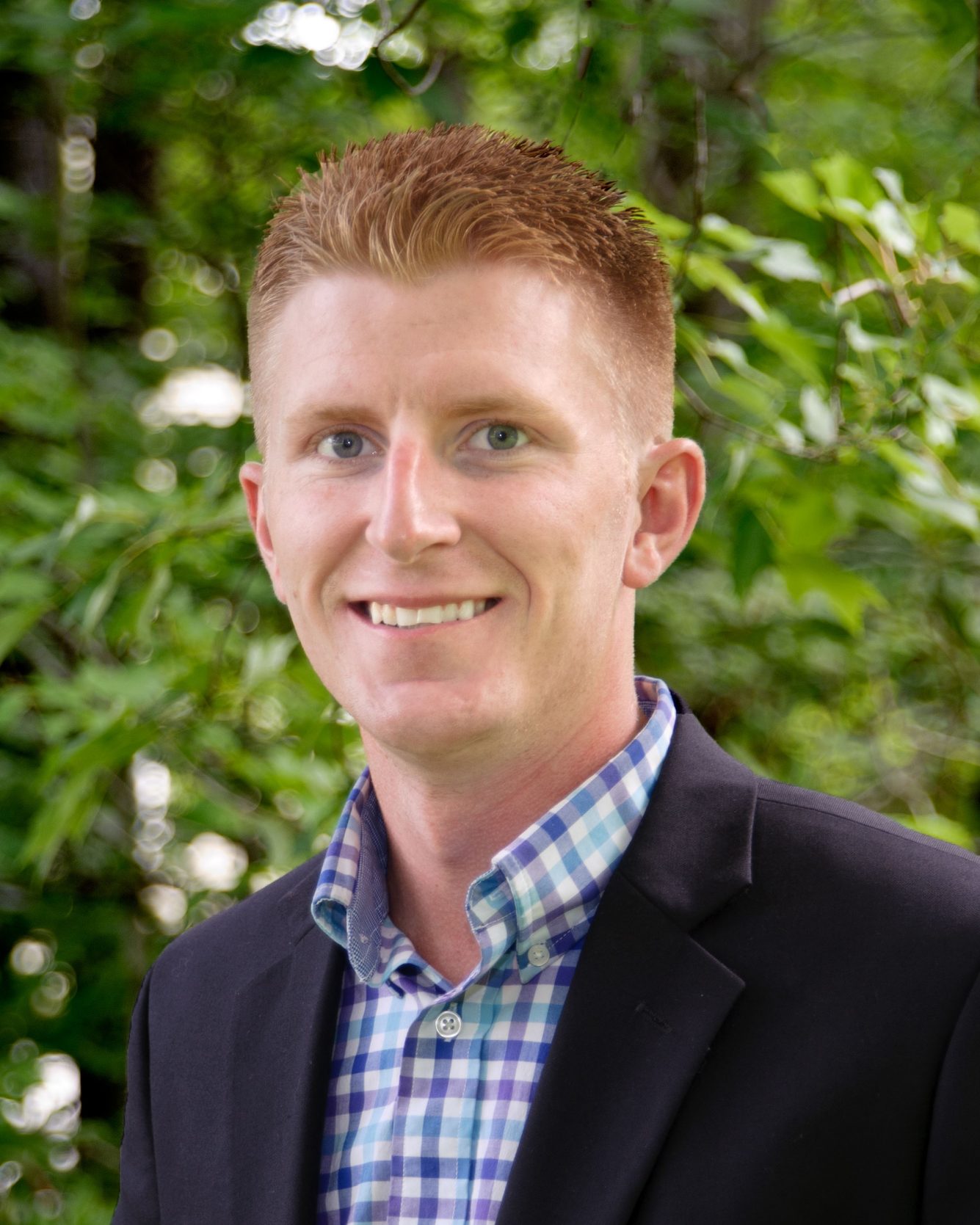 Poulin assisted in Lewiston for six of the past seven seasons aiding in ushering the Blue Devils to three state championships. He also has collegiate coaching experience in the American Collegiate Hockey Association (ACHA), leading the Central Maine Community College D2 Men’s Club Hockey program. On the girls’ side of the ice, he coaches with the Maine Gladiators U19 and U16 teams. Poulin also conducts private skills instruction for boys and girls ages 11-18.

“I am honored to have the privilege to join the NYA family,” said Poulin. “When I toured the campus and went through the process, I knew instantly NYA is where I want to be, seeing how the school’s values align with my fundamental coaching beliefs. The atmosphere at NYA is so welcoming, and the chance to be a part of everyday life there is extremely thrilling.”

“This was an international coaching search that included a variety of uniquely qualified candidates,” said NYA Athletic Director, Kelsy Ross. “It reminded us just how special our prep hockey programs are. Coach Poulin brings with him a true passion and respect for the game of hockey, a specific desire to grow our NYA Girls Hockey program, and a truly educational-based, student-centered approach to coaching. His blend of competition and having fun mirrors the foundation of our NYA athletic programs. We are eager to have him join the community and are confident in all the success that his leadership will help our girls hockey program achieve.”

“North Yarmouth Academy has made an outstanding hire in naming Lewiston native Matt Poulin as their new Girls Ice Hockey coach. I had the pleasure of working and coaching with Matt for many years in various venues. His teams are tough, resilient, and always well prepared. Matt is a wonderful leader and a student of the game; his passion and enthusiasm is second-to-none. I’m excited to follow Matt and his program in the years to come.” – Jamie Dumont, Bowdoin College Men’s Ice Hockey Coach

“I had the pleasure of coaching Matt while he played at Lewiston High School and then working with him as one of our assistant coaches. Both as a player and coach, Matt has a tremendous amount of hockey knowledge and is passionate about the game and coaching. He will bring a lot of energy to the school and particularly the girls hockey program. He understands the importance of building relationships with his players and is passionate about player development both athletically and academically. He will build a positive culture for the program through the excitement and commitment he will show to the players and the passion he puts into work every day.” – Jamie Belleau, Former Lewiston High School Boys Ice Hockey Coach

North Yarmouth Academy is an independent, college preparatory, coeducational school for toddlers to post graduate students with an enrollment of over 375 students. Since 1814, NYA has fostered integrity, character, and intellect in its students. For more information, please contact NYA at 207-847-5423 or information@nya.org.