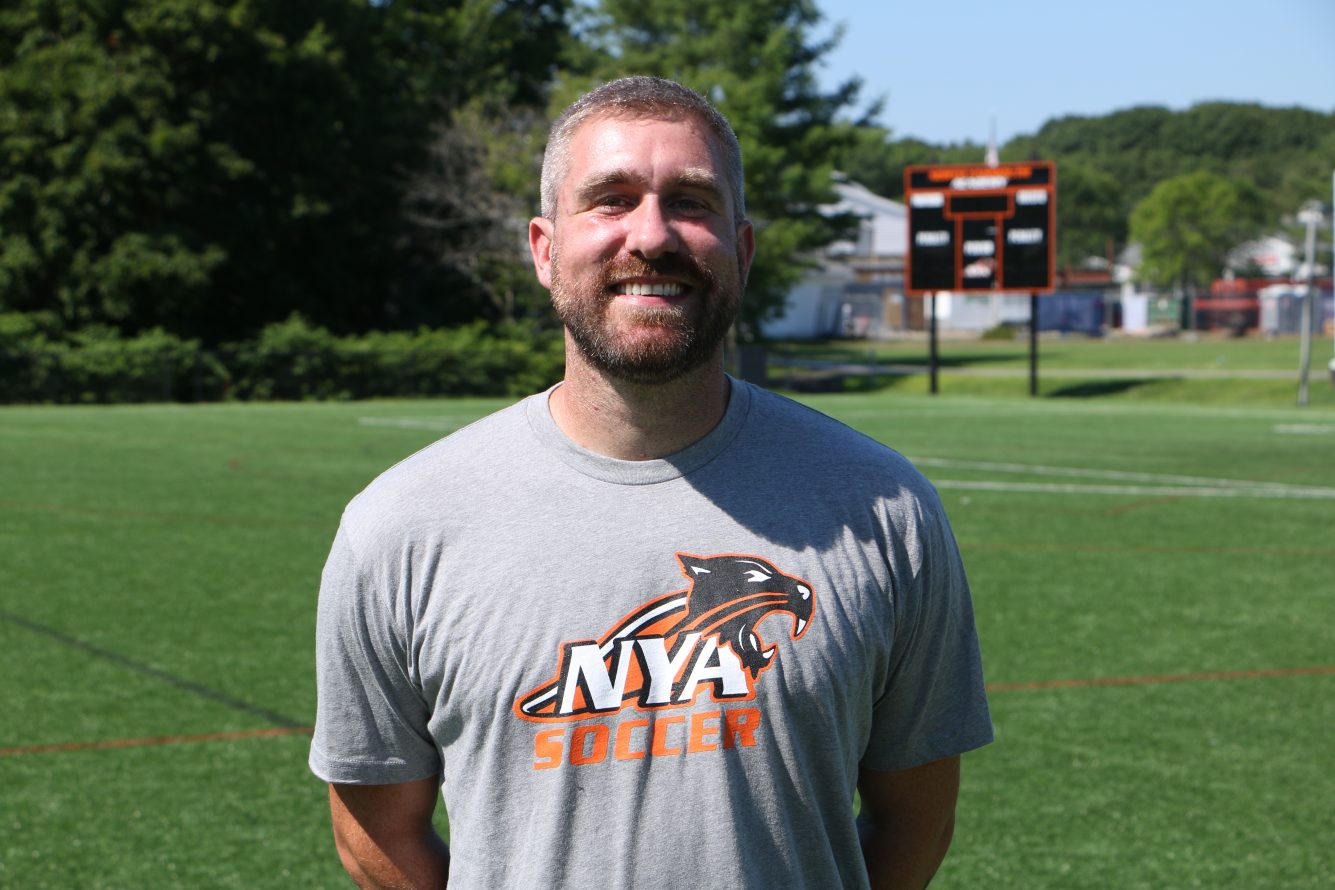 Yarmouth, Maine, July 27, 2022: North Yarmouth Academy (NYA) is happy to announce the hiring of Branden Noltkamper as the boys varsity soccer head coach. Noltkamper comes from Morse High School in Bath, Maine, where he led the girls soccer program since 2017. In his first year at Morse, his squad earned the Fall GPA Award, given to the team with the highest cumulative grade point average. Notably, the Morse girls earned the Class B South Sportsmanship Award in 2019. Coach Noltkamper is well known by many in the Maine youth soccer community for his time at Morse and his role as Community Programs and Camps Director at Seacoast United Sports Club.

Coach Noltkamper played on the Saint Joseph’s College (Maine) Men’s Soccer Team for four years and earned a B.S. in Physical Education in 2011. He has coached in the college ranks, holding assistant positions at Bates College, University of Southern Maine, and Maine Maritime Academy.

NYA’s perennial championships runs were a draw to Noltkamper. He is eager to get to work with the team and continue the trajectory. “The boys varsity soccer program at North Yarmouth Academy has a history of success on and off the field, and I am thrilled to lead a program with such an accomplished culture. Preseason cannot come soon enough, and I am excited to hit the ground running August 15,” said Noltkamper. 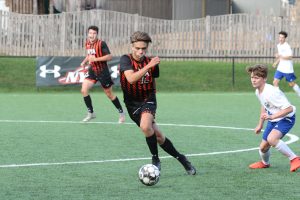 “We are thrilled to welcome Coach Noltkamper to our NYA family,” said NYA Athletic Director, Kelsy Ross. “He has extensive, impressive, and well-rounded experience coaching the game of soccer and working with student-athletes. He is well respected throughout the Maine soccer scene, and embodies so many of our existing NYA community values. I’m eager to see what he and the team accomplish together!”

North Yarmouth Academy is an independent, college preparatory, coeducational school for toddlers to postgraduate students with an enrollment of 375 students. Since 1814, NYA has fostered integrity, character, and intellect in its students. For more information, please contact NYA at 207-847-5423 or information@nya.org.