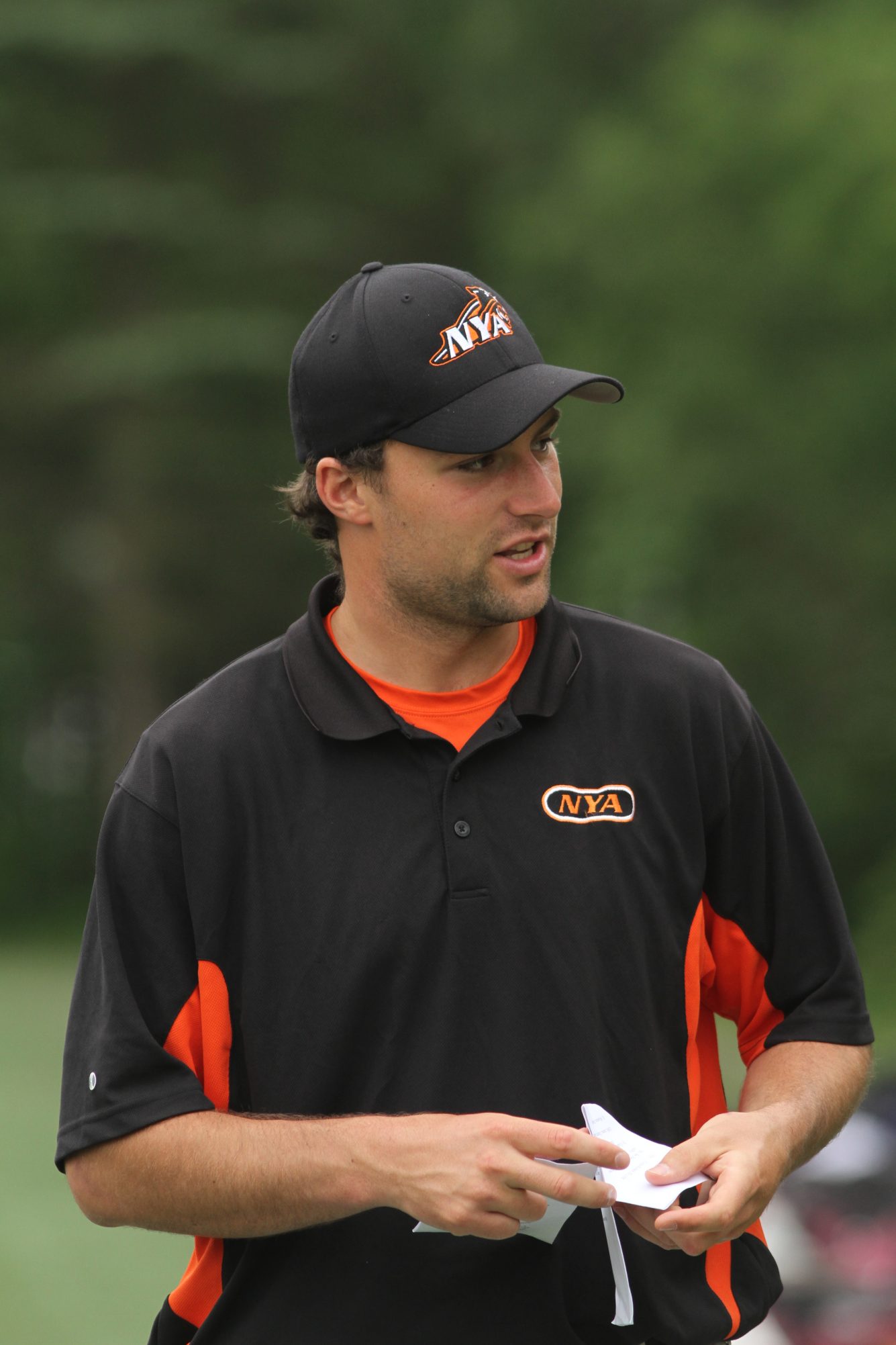 North Yarmouth Academy (NYA) is pleased to announce Peter Gerrity ‘05 will return to the Panther boys lacrosse sidelines this spring. Gerrity started coaching lacrosse at NYA as a volunteer assistant following his first year at Hamilton College in spring 2006. After several years as a volunteer assistant, he became the NYA JV Boys Lacrosse Coach in 2010. Gerrity took over as varsity head coach in the 2012 season, helping the team to their second straight appearance at the Class B State Championships. He was the varsity head coach through the 2016 season. He was also an assistant coach of the NCAA DIII St. Joseph’s College Mens’ Lacrosse Team from 2011-13. Gerrity earned the 2015 Rob Pfeiffer Sportsmanship Award as chosen by the Maine Lacrosse Officials Association and the 2016 US Lacrosse Boys’ Coach of the Year for Maine.

“I’m thrilled to have the opportunity to return to coaching at NYA,” said Gerrity. “The lacrosse program and NYA community hold a special place in my heart. Sam Manders did an excellent job with the program, and I’m excited to help the boys pick up where they left off and defend their state championship. Lacrosse in Maine is a small community, like NYA, and I’m very excited to be back.”

NYA Athletic Director Kelsy Ross reflects Gerrity’s excitement. “His commitment to, and knowledge of the game of lacrosse, in addition to his deep understanding of what it means to be a Panther, stood out among a very competitive applicant pool. We are confident that Coach Gerrity will continue to build on the success of our NYA Boys Lacrosse program both on and off the playing field and can’t wait to see him in action!”

Coach Gerrity graduated from NYA in 2005, where he earned First-Team All-Conference and US Lacrosse All-American honors. He then played lacrosse all four years at Hamilton College, earning the Soldier’s Spirit Award his senior year. Gerrity earned an MBA from the Yale School of Management in 2018 playing with the Yale Mens’ Club Lacrosse Team while he was there. He currently works at L.L. Bean as a Forecasting and Operations Analyst.