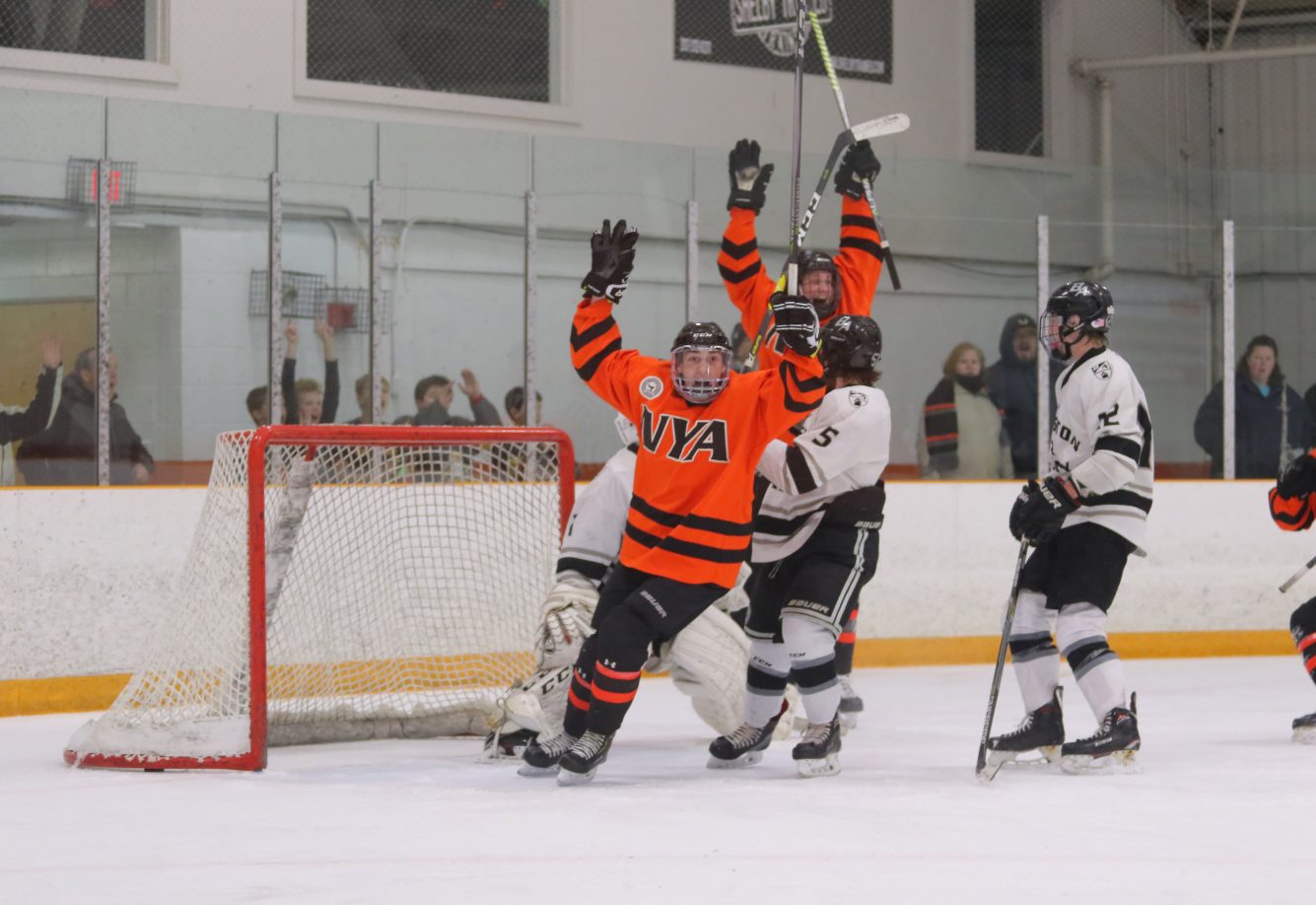 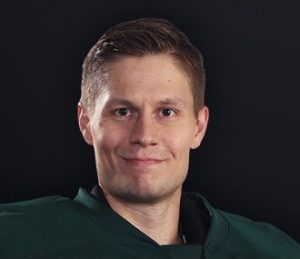 The North Yarmouth Academy (NYA) Boys and Girls Ice Hockey programs welcome several additions to the coaching staff for the 2020-21 season. Most notably, NHL veteran Hannu Toivonen, the 2002 first round draft pick of the Boston Bruins, joins NYA as the new goalie coach. “I’m very happy and honored to join the NYA coaching staff,” said Toivonen. “I look forward to working with the Middle School, Upper School girls and Upper School boys coaches to help NYA take the next step in building their program. I’m excited to start working with the goaltenders and share my unique experiences, coaching philosophies, and guide them to success!” Toivonen played in over 500 professional games during his 18-year career. He has developed young netminders for the past ten years from youth to professional ranks, with a focus on each player’s unique skill set in both the physical and mental aspects of the game. Last season’s visiting coach, Bill Galvin, officially joins the NYA hockey staff as an assistant for both the boys and girls teams. Coach Galvin is a certified Level 5 USA Hockey Coach with over 15 years of coaching experience. Many of his former players have gone on to play at the NCAA level, from Division 3 through Division 1. He recently retired from a 30-year career in the sports media business, most recently as Senior Vice President of Sports Programming for CNN International. “I’ve been fortunate to spend a good deal of time with Coach Warde and Coach Meagher on the ice, behind the bench, and around campus,” said Galvin. “I’m always impressed with the commitment to developing the NYA student-athletes off the ice as much as on.” As he relocates to the Portland area, Galvin will continue to teach an online version of his Sports Journalism course for Georgia State University. 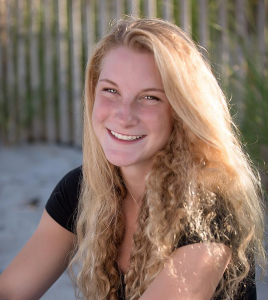 Over the summer, NYA announced Mallory Michaeles as the new head coach of the NYA Girls Ice Hockey Team. Coach Michaeles comes to NYA from Bowdoin College and brings with her former Bowdoin Polar Bear Women’s Ice Hockey Team Captain Marissa Fichter. This is Coach Fichter’s inaugural season behind the bench. Just two years ago, she was on the ice playing for Bowdoin, where her play and leadership earned her selection to the NESCAC All-Sportsmanship Team and the Christopher Charles Watras Memorial Women’s Ice Hockey Trophy. In 2018 her effort, enthusiasm, and commitment were rewarded with the Hannah W. Core ’97 Memorial Award. NYA Head Coach, Mallory Michaeles, said, “Marissa has a great eye for the game and the ability to clearly and thoughtfully help those around her. We are excited to have her join us at NYA!” Coach Fichter may be new to coaching but certainly not to teaching young adults. She taught for the highly selective Teach For America program, America Reads and Counts, and worked with students in summer school programs to enhance their learning skills.