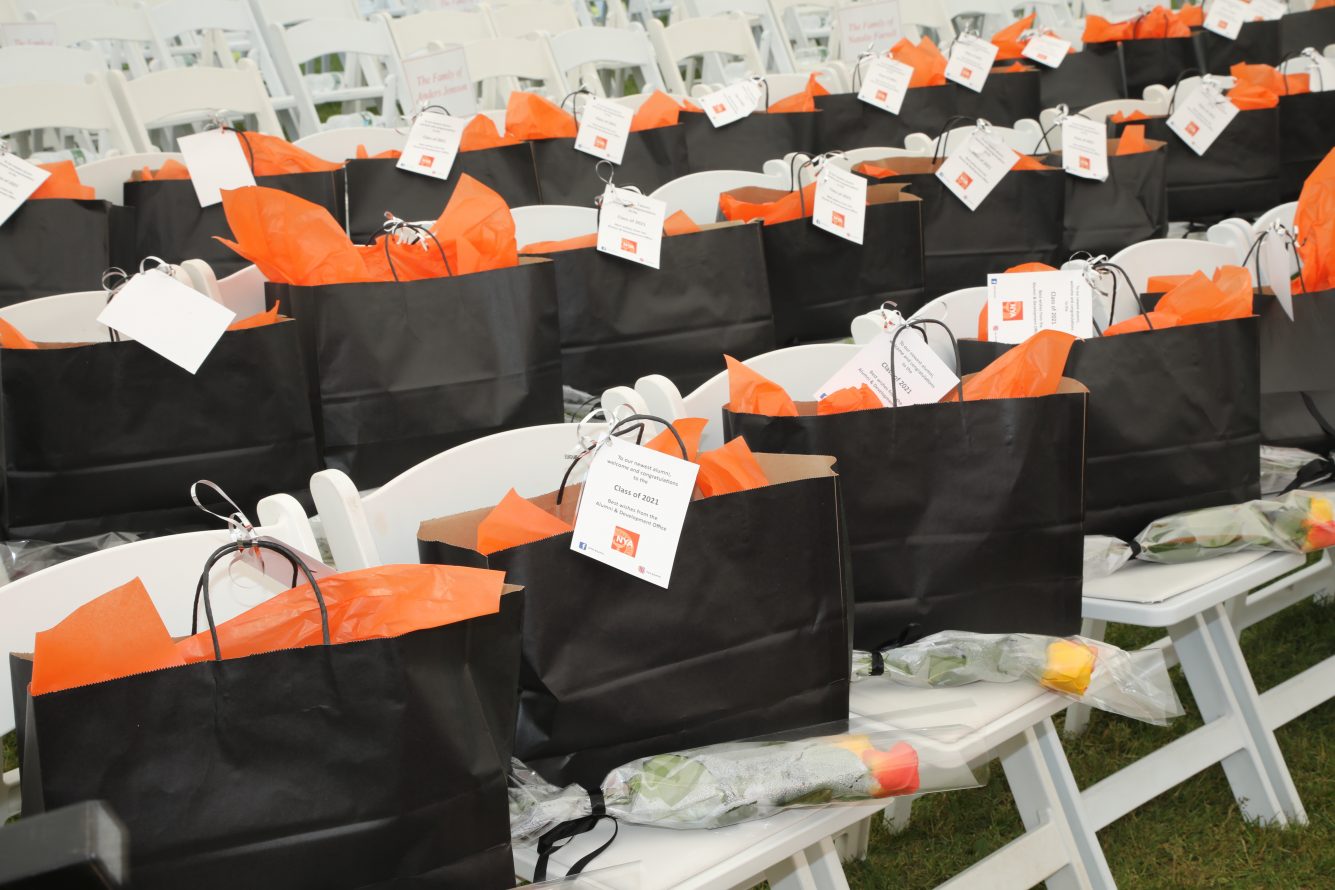 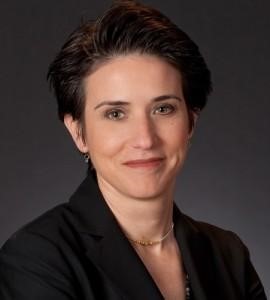 Yarmouth, Maine, May 18, 2022: North Yarmouth Academy (NYA) is pleased to announce its 2022 commencement speaker is Amy Walter. Walter, a District of Columbia resident, has devoted her career to uncloaking the key political details and providing precise political forecasting for each election. A strong-willed journalist, she offers insights into the political arena while providing in-depth explanations to the current political world around us. NYA’s 208th Commencement will take place on Sunday, June 5, at 11:00 a.m. under the tent on Denney field, behind the Curtis Building, 148 Main Street, Yarmouth, and virtually via Vimeo.

Walter has had many accomplishments throughout her journalism career. She has been featured in The Washington Post, The Wall Street Journal, and The New York Times. In 2009 she was noted as one of the top 50 journalists in Washington DC by Washingtonian as well as one of their “50 Most Powerful Women.” One of her other major career accomplishments include winning the Washington Post’s Crystal Ball Award for her precise election predictions. Among her numerous awards, significant moments Walter has accomplished throughout her career include her frequent appearances on Face the Nation, PBS Newshour, and Fox News Sunday.

Walter currently works as an editor and publisher of The Cook Political Report which is an independent, non-partisan online newsletter that analyzes political campaigns and elections at the Federal and Gubernatorial levels. She also is a current host of the radio program, The Takeaway, a collaboration with the BBC and Public Radio. The Takeaway delivers the daily news through a thought-provoking approach with discussions of critical conversations with active listener participation and live field reporting.

North Yarmouth Academy is an independent, college preparatory, coeducational school for toddlers to post graduate students with an enrollment of 375 students. Since 1814, NYA has fostered integrity, character, and intellect in its students. For more information, please contact NYA at 207-847-5423 or information@nya.org.