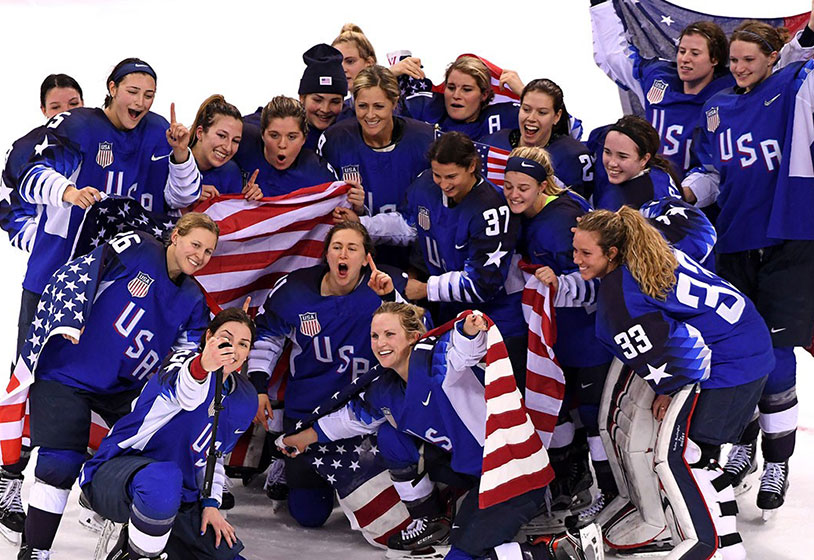 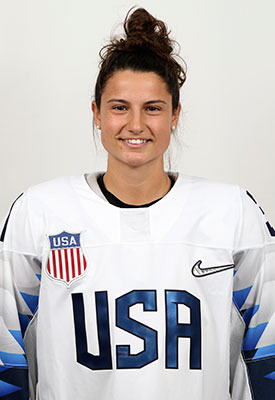 Pelkey is originally from Montpelier, VT and attended North American Hockey Academy (Stowe, VT) and the University of Vermont. She finished her collegiate career in 2015 as the University of Vermont’s all-time leader in goals (49), assists (56), and points (105).
She helped the Boston Pride earn the first-ever Isobel Cup in 2016 as part of the inaugural season of the National Women’s Hockey League (2015-16). She is a two-time world champion with Team USA, getting her first goal at a world championship in the 11-0 semifinal against Germany in 2017.

North Yarmouth Academy is an independent, college preparatory, coeducational school for toddlers to students in grade twelve. Since 1814, NYA has fostered integrity, character, and intellect in its students. For more information about NYA, please contact the Academy at 207-847-5423 or visit our website at nya.org.