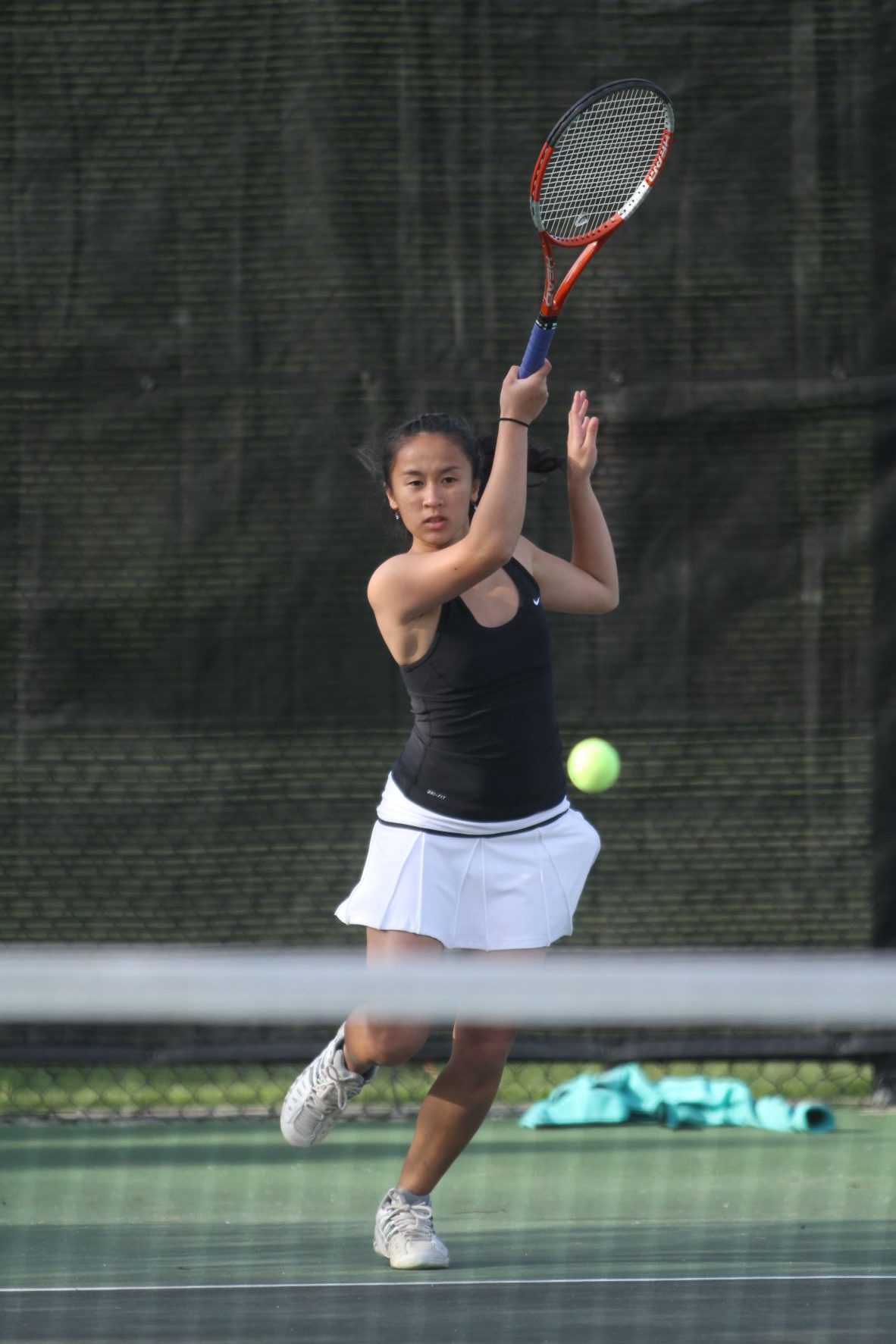 Yarmouth, Maine, September 16, 2022: On September 23, 2022, North Yarmouth Academy (NYA) will induct Thu-Trang Ho ’10 and the 1960 Boys Varsity Basketball Team into the Edgar F. White ’38 Athletic Hall of Fame at 10:00 a.m. during Friday Forum, NYA’s weekly school-wide assembly. A luncheon for alumni, friends, and family will follow the induction ceremony. All are welcome, please email alumni@nya.org if you would like to attend.

Thu-Trang Ho ’10 played soccer, tennis, volleyball, and competed in the 200, hurdles, long, and triple jumps in indoor track. She was a standout athlete whose contributions and dedication were impressive, particularly her leadership and success on the tennis courts. During her high school tennis career, as the number one singles player for the team, Thu-Trang competed against some of the most talented players in the state. She always rose to the challenge, coming through time and time again, leading the Panthers to four straight Class C State Championships. Thu-Trang was a technically strong player who led by example and motivated her teammates with her skill, desire to succeed, and constant encouragement. She was selected as NYA’s 2009 Spring Female Athlete of the Year and WMC All-Conference, first team.

Thu-Trang attended Bowdoin College where she was a member of the women’s track and field team and graduated with a double major in Economics and Government and Legal Studies.

The 1960 NYA Boys Varsity Basketball Team, coached by John Stroud, competed in the ultra-competitive Maine Class M Division and established a remarkable record of 14 wins and only three losses, one in a nail-biting overtime to rival Freeport. The Class of 1960 concluded their NYA career with 48 wins. The starting five on this extraordinary team consisted of:  Center: Dick Knight, Forwards: Dick Harris and Scott Dunham, and Guards: Allen Bornheimer and Doug Turner. 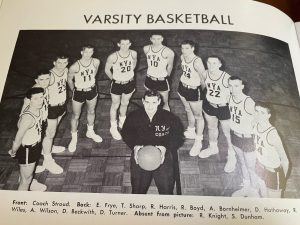 As the Class of 1960 fondly remembers, Scott Dunham “was poetry in motion” and vital to their success. In 1960, the team made its third consecutive appearance at the state tournament in Lewiston, making the Panthers proud with their tenacious, skilled, and competitive play-making. Members of the 1960 team included: Dennis Beckwith ’61, Allen Bornheimer ’60, Robert Boyd ’62, Scott Dunham ’61, Ernest Frye ’61, Douglas Hathaway ’60, Richard Harris ’60, Richard Knight ’60, Ted Sharp ’60, Ronald Turner Jr. ’61, Allan Wilson ’61, and Richard Wile ’61.

With a generous gift, the late Edgar F. White ’38 and his family cemented his legacy at the Academy by creating the Athletic Hall of Fame in 2010. The Edgar F. White ’38 Athletic Hall of Fame will be permanently located in NYA’s reimagined Travis Roy Ice Arena and new fitness and wellness center currently under construction on campus. Thu-Trang Ho ’10 and the 1960 NYA Varsity Basketball Team will be inducted in recognition of the pride and distinction have brought to the Academy.